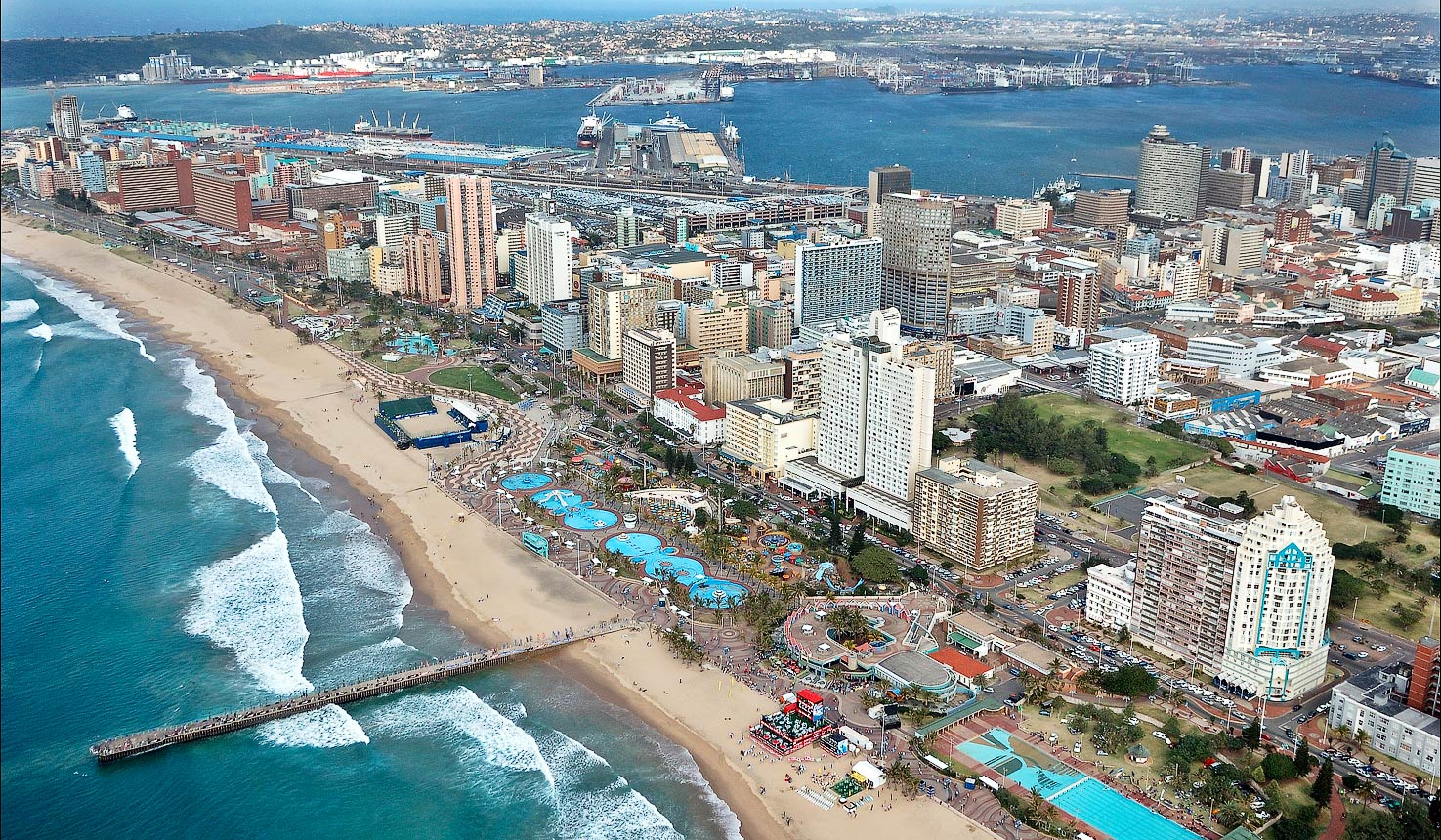 The city of Durban is seen by the provincial government to be advantageously placed to grow tourism and build business markets within the Southern Africa region. The increase in number of flights between Durban’s King Shaka International airport and Harare is part of a strategic plan to target potential tourism markets that lie within a few hours flight away.

The resultant success of the direct travel flight routes between Durban and Harare has sparked optimism that other direct routes into neighbouring countries from the coastal eastern city of Durban may prove to be equally successful. The flight routes which were only introduced in November 2012 have already reached 72% capacity. The vantage and key point of success, notes the provincial department, is the city’s relative easy distance of being just a ‘few hours of flight away’.

Michael Mabuyakhulu, the Economic Development and Tourism MEC explains, “Our intention is to foster warm relations amongst key role-players and drivers of, particularly, trade and tourism in the marketplaces of both South Africa and Zimbabwe… and unlocking the potential of this African market as we work to create new investment, business and tourism opportunities and partnerships between us.”

The airline, SA Express, launched the introduction of newly branded aircraft, and has elected to be based at the Dube Tradeport. Future plans partnered with Dube Tradeport are aimed at targeting key markets in South Africa’s neighbours. This would be unraveled through intensive trade and business promotions as well as leisure travel and investment opportunities.

A five year strategy has been developed to make maximum use of Durban’s King Shaka International’s aptly placed location and capacity to attract and increase the number of carriers landing there. Dube TradePort Corporation’s chief executive officer, Saxen van Coller, said: We are working to significantly increase direct regional and international air services to and from Durban in an effort to transform this region into South Africa’s primary alternative gateway.

KwaZulu/Natal has been earmarked as South Africa’s alternative primary gateway based on its prime location. Recent global trends indicate that almost eighty percent of incoming visitors to South Africa originate from regions that require a flight range of a four hour flying radius.

“We recognise that KZN has a unique offering for the benefit of such markets,” points out Tourism KZN chief executive Ndabo Khoza, “We intend to sell the beach experience, creating a platform for the benefit of new African tourists to Durban and KZN.”

Top 10 things tourists should not miss in Johannesburg